Polyhymnia is a small select ensemble of singers focusing on historically informed performance of sacred music from the courts and cathedrals of the Renaissance world. The ensemble has been in residence at The Church of St. Ignatius of Antioch since 2003. Polyhymnia’s singers are drawn from many sources, including some of the finest church choirs in New York. Past and present members have sung with Saint Thomas Fifth Avenue, Saint Ignatius of Antioch, Saint Luke in the Fields and Holy Apostles. 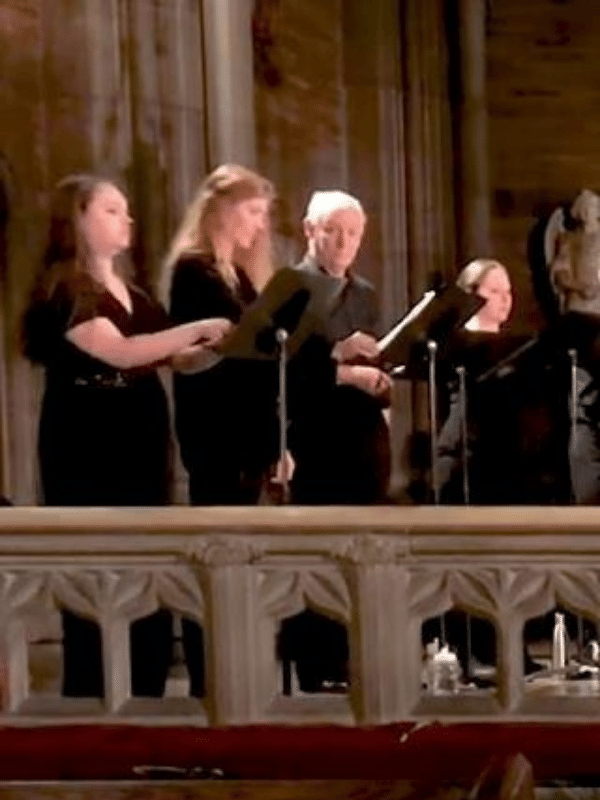 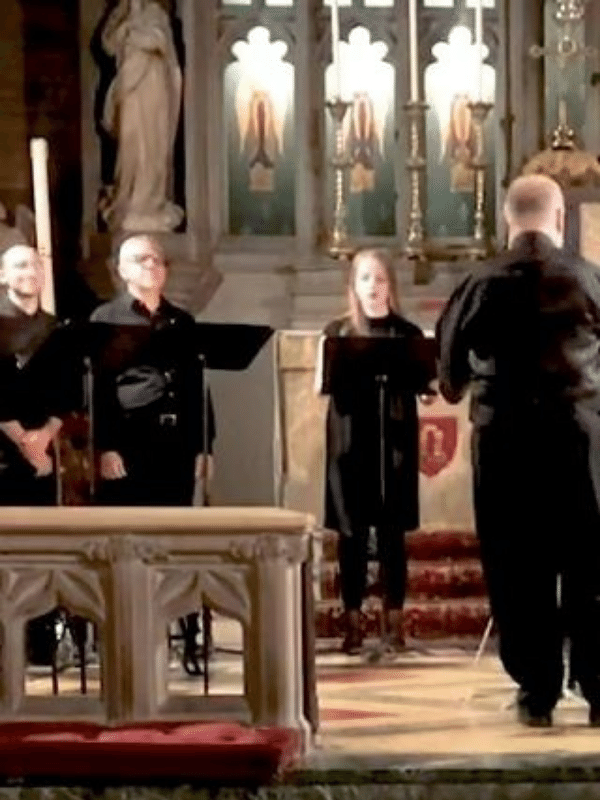 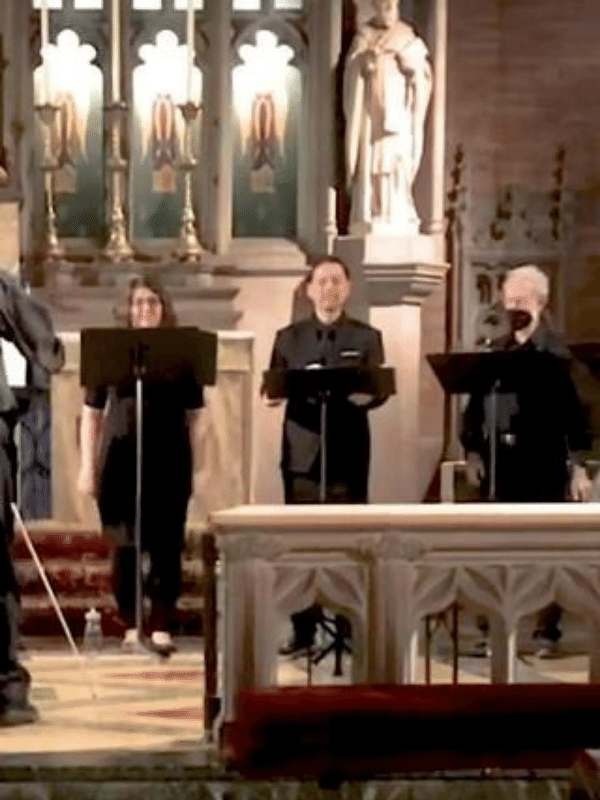 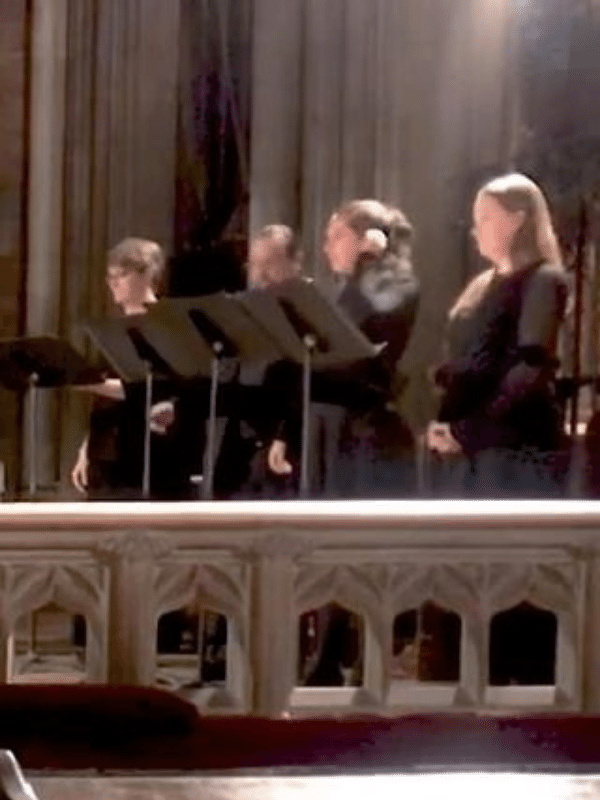 Currently producing three concerts a year in New York, Polyhymnia has also made a name for itself at performances in Boston as a popular entry in the Boston Early Music Festival fringe events, and has been the guest choir at a number of special events throughout the Northeast.

Since 2000, director John Bradley has been creating original editions of music for the ensemble, some of it secreted in manuscript collections since the 16th-century. Working in concert with libraries, liturgical historians and institutions, Polyhymnia hopes to both preserve and reintroduce choral masterworks of the Renaissance and early Baroque in ways that both entertain and elucidate. In addition to the concert series, the ensemble’s unique relationship with Saint Ignatius of Antioch, a forerunner in the preservation of historical liturgy, provides opportunities to perform Renaissance and Baroque music in a liturgical context, while fostering musical artistry and scholarship in these interdependent disciplines.

Since its formation in 1994, Polyhymnia has amassed a vast repertoire performed in both traditional concerts as well as historical liturgical reconstructions. Mr. Bradley has reconstructed several liturgies, from Seville, Imperial Germany and Tudor England, which have included works by both well known composers like Lassus and Palestrina, and a wide array of unjustly neglected composers including Aston, Clemens non Papa, Crecquillon, de Rore, Fayrfax, Gombert, Porta, Vaet and Willaert.

Polyhymnia a 501 (c) 3 tax exempt organization, is ensemble in residence at The Church of Saint Ignatius of Antioch located at the corner of West 87th Street and West End Avenue on the Upper West Side of Manhattan.

“When the words come, they are merely empty shells without the music. They live as they are sung, for the words are the body and the music the spirit”

Singers should aim to render faithfully what is written…intoning the correct steps in the right places. They should seek to adjust to the consonances and to sing in accord with the nature of the words of the composition; happy words will be sung happily and at a lively pace, whereas sad texts call for the opposite.

$5 Off  Our Next Concert - ​Partners Both in Throne and Grave: Music for Mary I and Elizabeth I